AVPR1A: The Key to Successful Sexual Monogamy in Men 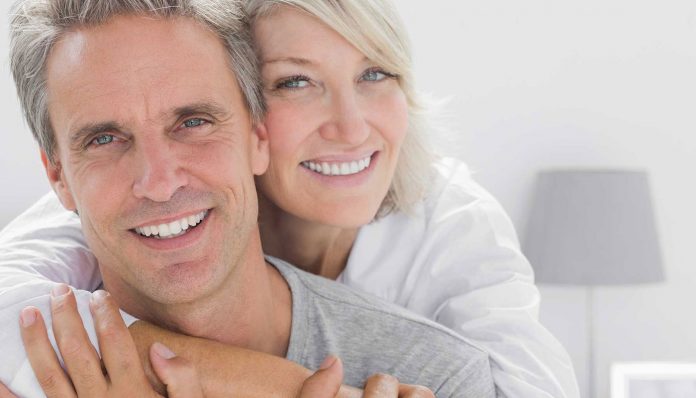 It is said that swans mate for life. The same can be said for humans, but modern genetic tests tell us that this is more of a myth than the biological truth. When biologists talk about monogamy, they really mean genetic or sexual monogamy, when the two partners are sexually exclusive. However, according to recent studies, “social monogamy” is on the rise. This term refers to a couple having shared living arrangements and cooperating in a family structure, but not remaining sexually exclusive. Biologists struggle with the question of whether this is a new social norm or whether it actually reflects upon certain aspects of human nature. In men, a single gene called AVPR1A, encoding the vasopressin receptor, affects a man’s connection with his spouse and his sexual fidelity.

Scientifically, monogamy is less advantageous to a man than it is for a woman, because one man who mates with multiple women will have more children and therefore spread his genetic material more widely. Yet, this benefit is balanced against the evolutionary advantage gained from the human family structure. Could the AVPR1A gene decide the fate of a family? Vasopressin and the vasopressin receptor (encoded by AVPR1A) are best known to control water retention and blood pressure. Aside from this, specific changes in the AVPR1A gene can also influence social behaviour. For example, such changes are seen in dancers and are important for developing social interactions on the dance floor. Other changes are associated with musical ability, as it appears that pathways in the brain that we use to perceive music are the same ones we use when we connect with other people. However, one particular genetic change, is responsible for turning AVPR1A into the ‘infidelity’ gene.

So, if some men are genetically pre-programmed to have a decreased pair-bonding and lower sexual fidelity, can their behaviour be really described as a “fear of commitment” or “cheating”? This actually is a small part of a much larger question, just how much are we defined by our genes? We will soon be entering a wonderful and frightening future, where our genetic makeup will be an open book. Whether we use this knowledge to excuse our bad behaviours or whether we choose to seek education and counseling or just make a personal commitment to overcome our limitations, will ultimately determine how this genomic revolution will impact our society.

Previous articleDo You Have the Sickle Cell Trait?
Next articleThe DRD4 Gene: Of Dopamine and Sex