Do You Have the Sickle Cell Trait? 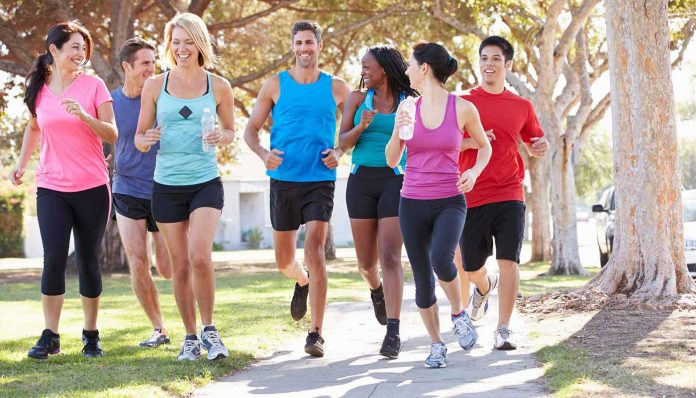 Climbing Mount Everest or crossing the Sahara by camel? Maybe, you’ve secretly dreamed of doing one of these things? Or, perhaps you’ve made a New Year’s resolution to be more active and get more exercise? Physical activity is key to healthy living, but too much of it might not be a good thing for individuals with certain changes in the HBB gene. In fact, exercise in individuals with these genetic changes could put them at risk. Specific mutations in the HBB gene can cause sickle cell disease, which is an inherited blood disorder and one of the most common genetic diseases in the world. There are over 70,000 people living in the US with sickle cell disease.

Previous articleAre you at risk of blood clots?
Next articleAVPR1A: The Key to Successful Sexual Monogamy in Men