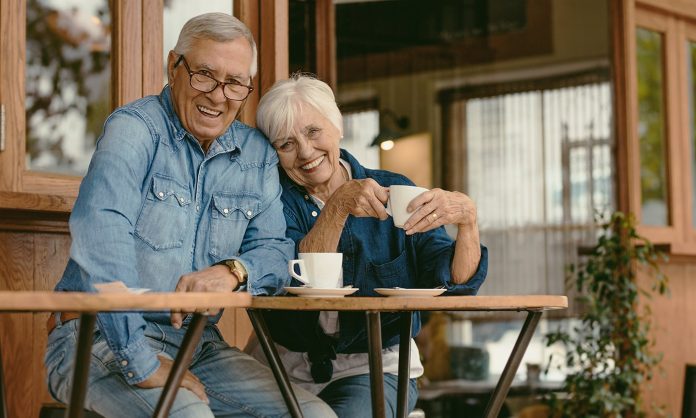 The APOE gene is one of the most-significant genetic risk factors associated with late-onset Alzheimer’s disease. But many people, even those with a family history of Alzheimer’s, have often hesitated before taking a DNA test to assess their risk, until now.

Nine additional factors such as regular exercise, good sleep, abstaining from smoking and including vitamin C in your diet may also reduce your risk, according to this study. Healthcare providers can now use these evidence-based guidelines to personalize preventative options, particularly for those who carry the APOE risk allele.

Alzheimer’s is the most common progressive brain disorder to affect the elderly. Approximately 1 in 10 people over the age of 65 have late-onset Alzheimer’s. It is estimated 131 million people worldwide will be affected by 2050.

Age, family history and genetic are the three main factors linked to Alzheimer’s. One genetic variant in the APOE gene is one of the biggest genetic risk factors. Individuals who inherit the APOE e4 variants are at 3 to 15 times higher risk of developing the disease.

While previous studies have identified factors linked to prevention, interpreting and consolidating, these findings have been difficult. Hence, the researchers in this study combined data from 395 previously published studies to formulate evidence-based clinical guidelines for Alzheimer’s prevention.

The following are the top 10 modifiable risk factors identified in this meta-analysis.

There is no cure for Alzheimer’s disease. However, we now have an evidence-based list of preventative measures that reduce one’s risk. These modifiable actions are highly relevant individuals at higher risk of developing Alzheimer’s disease, such as those with a family history or carry genetic variants of the APOE gene.

The study recommends identifying high-risk individuals early on and tailoring these preventative measures to best suit each patient. If you have been hesitant about taking a DNA test to assess your risk of late-onset Alzheimer’s disease, here is your chance.

Take an actionable DNA test to uncover your risk of Alzheimer’s disease, so you can work with your healthcare provider to modify your genetic risk.

Previous articleThe COVID-19 susceptibility DNA test from Genovate
Next articleNatural shorts sleepers: How much sleep do you need?