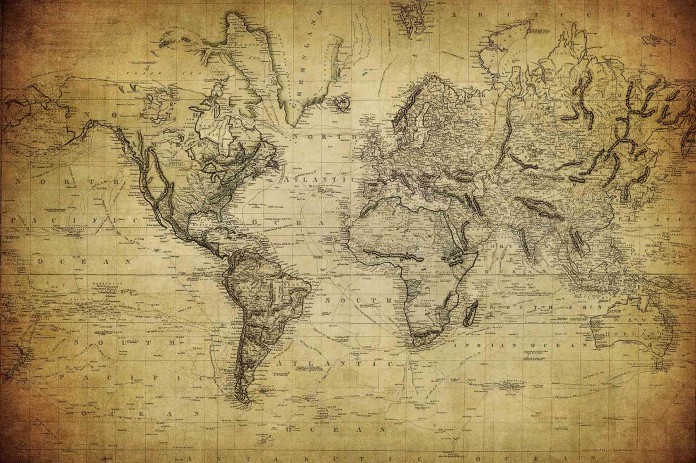 Differences in the outward physical features of people from around the world make us appear very uniquely distinct from each other. However, our DNA, the hereditary material that carries information on how to build a human being, tells quite a different story. If you compare the DNA between two people from different parts of the world, 99.5% of the genetic code is identical. Just as the ‘out of Africa’ theory predicts, DNA studies have shown that all modern humans originated from a single population of people in Africa over 100,000 years ago and eventually spread around the world.

As humans migrated around the world, they had to adapt to differences in climate, life styles and natural disasters. Many of these adaptive changes are made possible due to the fact that mutations occur randomly and naturally over time in our genome. It is these randomly occurring genetic changes that can also be used as clues today to trace our ancient origins, allowing us to reconstruct the genetic family tree of mankind. Using differences in our DNA, geneticists have even identified the genetic mother and father of all modern humans, which they have named the ‘Mitochondrial Eve’ and ‘Y-Chromosome Adam’ who lived over 100,000 years ago.

Single nucleotide polymorphisms (SNPs) are the type of genetic marker that was used to find both ‘Mitochondrial Eve’ and ‘Y-Chromosome Adam’. Nucleotides are the building blocks of DNA throughout our genome and a SNP occurs when there is a variation at just a single nucleotide. SNP markers have a very slow mutation rate, making them useful for tracking genetic changes that happened more than 1,000 years ago in order to trace ancient ancestry. There is a second genetic marker, known as a short tandem repeat (STR), that has a faster mutation rate, so is useful for tracing more recent ancestry and looking for long lost family members.

The first tree for the Y-chromosome was made in 2002 by the Y-chromosome Consortium, a group of scientists interested in mapping the evolutionary history of the Y-chromosome. An evolutionary tree is like a family tree – it shows all the different families that arise from a single person. Using genetic data from the Y-DNA analyses, scientists have generated a patrilineal ancestry of all modern men with the ‘Y-Chromosomal Adam’ at the root of the tree.

Finding out what Y-DNA haplogroup you belong to using Y-DNA marker testing allows you to retrace the steps of your ancient paternal ancestors and take a journey through time. A Y-DNA STR analysis is the first step in the determining your Y-DNA haplogroup. Often this Y-DNA STR is all that is required to accurately determine your haplogroup. Y-DNA STR analyses also have the benefit of providing data on more recent ancestors, and might even show that you are related to a famous person! Additional analyses of Y-DNA SNPs can also be conducted to confirm your haplogroup and determine which subclade you belong to. As more Y-DNA sequences become available, the Y-chromosome tree keeps expanding, and maybe scientists will one day be able to tell the entire story of our ancient origins.