The Genetics of the House of Königsfeld 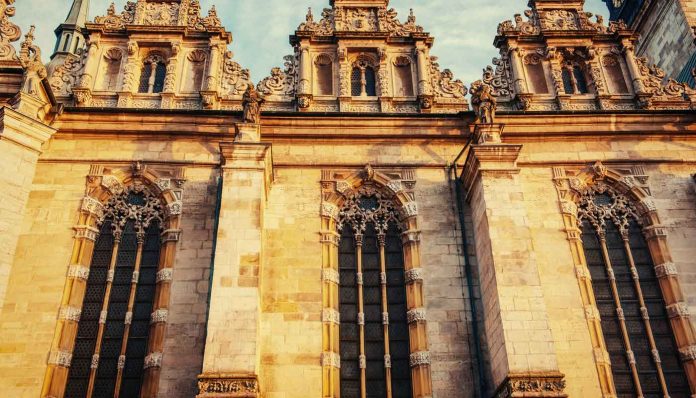 The Königsfeld’s were members of a small aristocratic class in Reichersdorf, Lower Bavaria, Germany. Historical records show that the St. Margaretha’s Church in Germany was a family burial place for male descendants from the House of Königsfeld from 1546 to 1749.

The remains of what are believed to be the Earls of Königsfeld were discovered in 1993 during archaeological excavations in the St. Margaretha’s church (known to be a burial site for the House of Königsfeld). These excavations uncovered eight skeletons and one grave destroyed by grave robbers. Inscriptions in the church indicate that eight males from Königsfeld paternal line were buried there. Seven of these eight skeletons were considered to be these males, with the destroyed grave belonging to the eighth male. The last skeleton was identified as a female, which did not correlate with historical records, and was excluded from the reconstructed family tree.

To confirm the relationships between the skeletons discovered in the excavations, scientists conducted autosomal and Y-DNA STR marker testing. The analysis of STR markers (short tandem repeats) is a useful technique for ancient and degraded DNA samples as only a small region needs to be amplified and analyzed. Autosomal STR analysis is used for relationship testing of both males and females. Y-DNA is passed exclusively through the male line (father to son), and is analyzed to trace paternal lineages.

The Y-DNA STR marker paternal ancestry tests confirmed most of the paternal lineage of the House of Königsfeld, with the following males from each generation confirmed as belonging to this aristocratic family:

However, there were some contradictions to the historical records and archaeological findings: