Genetic Testing to Assist in the Correct Dosing of Warfarin 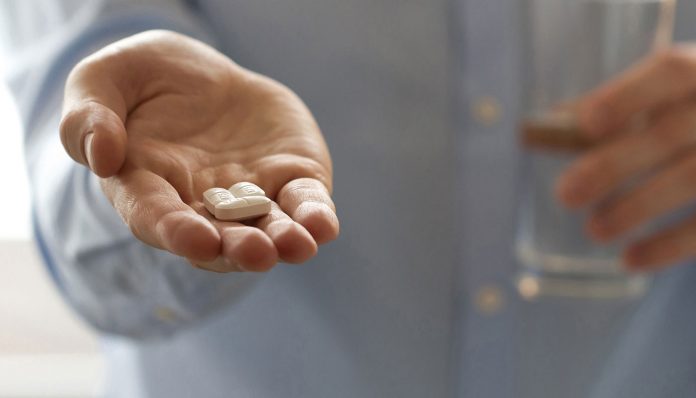 It’s flu season. You bring it home and spend the weekend in bed. With painkillers every six hours, an extra dose of ‘Neocitran’ at night and copious amounts of ginger and lemon tea you are ready for work by Monday. Unfortunately for your partner, even with this strict regime of medicine and rest, the flu lingers on for more than a week. The sickness was the same, you both used the same drugs, so why was the outcome very different? Genetics is one possible answer to this question. Genetic differences control how well a drug is taken up, how fast it is broken down and how fast it gets removed from the body. This is why different individuals will respond to the same medication in very different ways.

With painkillers, we have the luxury of experimenting with the dose and the duration, but what happens when a drug overdose could be harmful? Warfarin is a drug that is used to treat blood clots before further complications occur. The warfarin dose has to be perfect from the get go. The patient needs to have a high enough dose to protect against life threatening blood clots, but too much warfarin can lead to excessive bleeding or haemorrhage. Yet, determining the correct dose of warfarin is extremely complicated. Factors such as age, sex, height, weight and diet all affect the dosage of any medication. The effectiveness of warfarin is also heavily influenced by genetic differences.

Warfarin acts by blocking the VKORC1 enzyme, which recycles inactive vitamin K1 into its active form. Vitamin K1 promotes blood clotting and is often used to prevent “blood thinning”. Genetic changes in VKORC1 decrease enzyme levels, so patients with these changes will need a lower dose of warfarin in order to achieve the desired anticoagulant affect. Genetic differences in three other genes, GGCX, CYP2C9 and CYP4F2, also influence warfarin dosing. The protein encoded by the GGCX gene functions in vitamin K1 production and genetic variation in this gene decreases vitamin K1 levels, so patients with these changes will also only require a low dose of warfarin. CYP2C9 encodes an enzyme that breaks down warfarin. There are several changes in the CYP2C9 gene that decrease the enzyme activity; hence a reduced metabolism of warfarin, so a lower dose requirement. On the other hand, altered forms of CYP4F2 can result in increased vitamin K1 levels. These individuals will need a higher than normal dose of warfarin to prevent clotting. An online tool is available at http://WarfarinDosing.org for estimating the therapeutic dose of warfarin that considers each of these genetic differences.

Warfarin is the most widely used anticoagulant in the world and it is extremely effective when the proper dose is achieved. Yet, even with more than 60 years of research, determining the proper dosage of warfarin continues to be a challenge. The requirements for properly regulating vitamin K levels through diet and for avoiding an extensive list of other medications that interact with warfarin, add to the complexity of this challenge. Genetic testing, prior to defining therapeutic doses of warfarin, offers one of the safest solutions to this complicated problem. If knowing your genetic differences can make warfarin safer, would you take the test?