Genetic testing for diagnosing rare diseases: are we there yet? 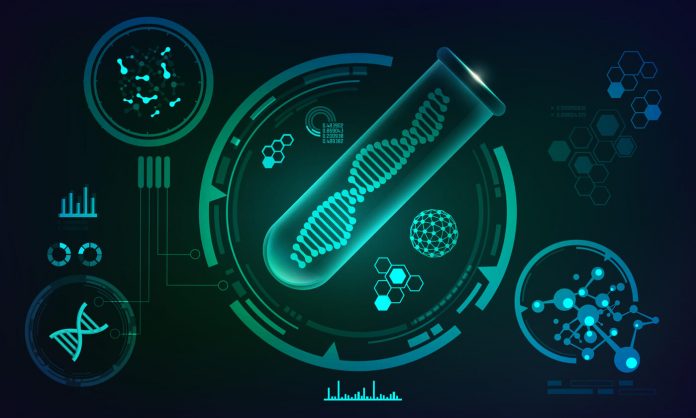 With the advances made in next-generation sequencing technologies personalized medicine, caring for patients based on a genetic understanding of their disease, may soon become a reality. What does this change in the genetic testing landscape mean for rare diseases? Are we at a point where we can use next-generation sequencing-based genetic testing to accurately diagnose them?

What is a rare disease?

Rare implies uncommon, unusual, or less frequently found. So, by definition a rare disease should be a condition that affects a small fraction of people. However after a quick search on the Internet you will find that the definition of rare, especially when it comes to diseases, depends on where you are in the world.

According to the US definition a rare disease is a condition that affects less than 200, 000 people overall (~1 in 1,500). If you were in Japan the bar is set at approximately 1 in 2,500 people. Finally, if you were in Canada, Europe or Australia, rare diseases have a prevalence of fewer than 2,000 people. You get the point – each country has its own definition of rare diseases, which is used to establish guidelines and policies around rare diseases, particularly when it comes to regulating orphan drugs designed to treat them.

Collectively over 350 million people around the globe suffer from a rare disease. About two-thirds of them are children who may not survive past the age of 5. The cost of treatment is estimated to be about 5 million dollars per affected person.

Unfortunately, treatment options are not available to many rare diseases. Since the target market for rare diseases is so small not many resources go into the research and development of treatments.

Due to their low occurrence, diagnosing rare conditions can be very difficult. In most cases the symptoms specific to a rare disease may be masked by symptoms associated with more common conditions. For instance, an inherited metabolic condition associated with symptoms like seizures, loss of muscle tone, liver damage and kidney damage will be very difficult to pin-point without understanding the underlying cause of pathogenesis.

As of today, accurately diagnosing a rare disease takes about 4.8 years on average and requires the collective effort of at least 7 physicians and specialists.

A case for genetic testing

About 7,000 diseases are known to date. Around 80% of them are genetic in origin or are caused by changes in the DNA. In some cases these DNA changes were passed down from one generation to another, while in others they were the result of random DNA change (mutation) that happened in the affected person.

Given that a majority of rare diseases are inherited, both patients and their families can benefit from genetic diagnosis. Even though uncovering the genetic cause behind a condition may not directly impact treatment options, it will provide physicians and the families with useful information.

For example, physicians can combine genetic testing with existing clinical and biochemical analyses, to accurately confirm a disease diagnosis.  This will be extremely useful for distinguishing between inherited metabolic diseases like Leigh syndrome, Salla disease or S Sjögren-Larsson syndrome that share common signs and symptoms.

From the point of view of families, most will welcome an early and accurate diagnosis of the condition affecting their child, as well as a chance to make informed decisions about their fertility plans for the future.

However, as it stands, NGS-based diagnosis is not quite ready to enter into the clinic yet. One of the main challenges is that while NGS can give us information about the complete genetic makeup of an affected patient, identifying disease relevant DNA changes (called genetic variants) is extremely difficult. Many more functional studies are necessary to determine the exact impact a specific DNA change will have on the function of a protein. Given that resources availability for studying rear diseases remain relatively low, overcoming this hurdle may be difficult.

So the answer to the question, “are we there yet?” is not yet. But, given the promise NGS-based testing holds for being an excellent first-tier diagnosis tool for rare diseases, and the amazing work advocates are putting into generate awareness about these conditions, the hope is that it will get to the clinic in the not so distant future.

Reference:
Toward Clinical Implementation of Next- Generation Sequencing-Based Genetic Testing in Rare Diseases: Where Are We?