AVPR1A: The “Infidelity” Gene is no Longer Just for Men 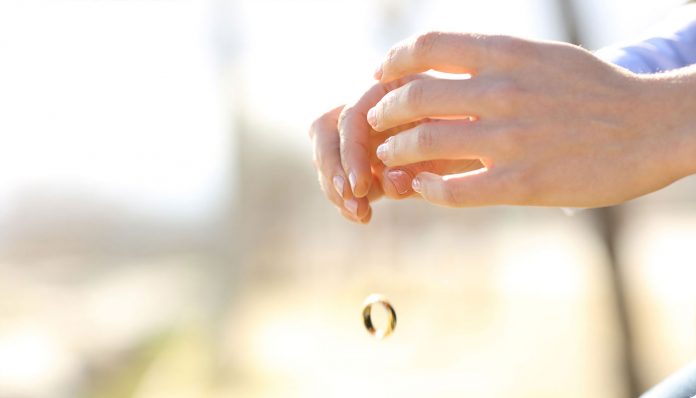 When Jerry Springer announces, “he is NOT the father”, the camera spans to show a woman overcome with disbelief and fleeing backstage in tears. Paternity tests used to be something that only happened on TV, yet today, you can order a paternity test online for under $100 and have the results back within just a few days. As a society, we are quick to suspect a man of infidelity, (illustrated by the booing that often accompanied the arrival of the men on the Jerry Springer show) and we are less likely to suspect a woman of cheating on her partner. However, according to recent research, women with certain genetic changes in the AVPR1A gene have an increased tendency to cheat on their partners.

The AVPR1A gene, which encodes the vasopressin receptor, already has a reputation for being the “infidelity” gene in men. Men with the RS3 334 version of the AVPR1A gene, are less likely to form strong bonds with their partners, and can be more likely to cheat on their spouses. Vasopressin is a hormone that controls water retention and blood pressure. Aside from having a hand in these functions, the vasopressin receptor can also influence social behaviours. Dancers, athletes and musicians all have different genetic versions of AVPR1A, linked together by pathways in the brain we use when connecting with other people. Now, different genetic changes in the same gene turn AVPR1A into the ‘infidelity’ gene in women.

Science can explain the tendency for infidelity in men, as a man who mates with multiple women will spread his genetic material more widely by leaving behind more children. This explanation may have also tainted our perspective of cheating. We may not be able to justify infidelity in women, but we definitely cannot just blame men for the increased need for paternity testing. If these women are genetically pre-programmed for extrapair mating, can we call the behavior “cheating”? This question leads to a larger question: how much of our behavior can we blame on our genes? As we enter the new age of genome sequencing, when knowing our genetic makeup will help prevent diseases and get us better treatments, we really need to stop and consider, how our increasing understanding of our own genetic sequence will change our lives forever.

Previous articleAre you silently suffering from celiac disease?
Next articleFamilial Hypercholesterolemia – The Story of Genetics, ‘Bad’ Cholesterol and Heart Disease