DNA Analyses Prove the Relics of Saint Birgitta are Fake 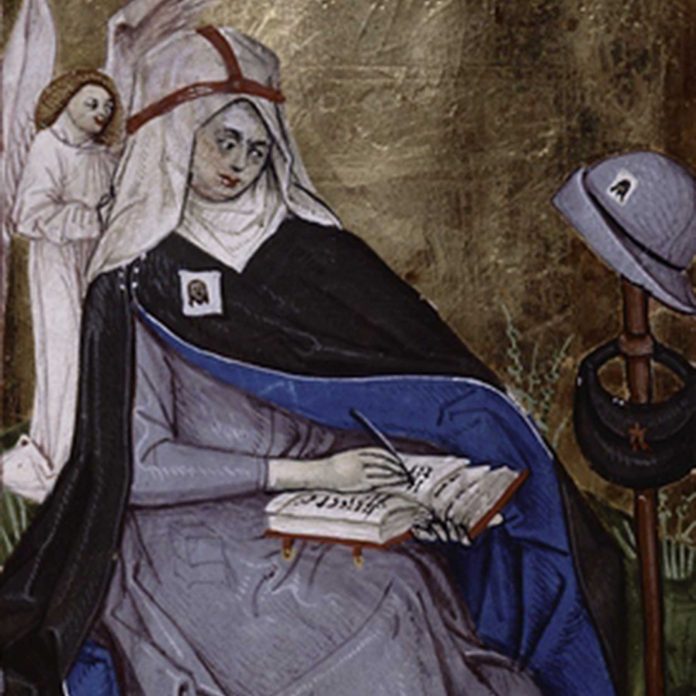 Saint Birgitta (Saint Bridget of Sweden) was the most celebrated saint of Sweden and one of the six patron saints of Europe. She had eight children, six of whom survived infancy. One daughter was Saint Katarina (or Catherine). Saint Birgitta was known for her works of charity and founded the Bridgettines nuns and monks after the death of her husband.

Putative skulls of Birgitta and Katarina

After Saint Birgitta’s death (Rome, 1373), her remains were boiled to remove soft tissue and the bones were placed in a relic casket. Over time, parts of her remains were gifted to churches, monasteries and prominent people. When her daughter Katarina died, her remains were initially buried, before they were recovered and added to the relic casket, along with the remains of other individuals. Today the casket contains several human remains, including two skulls. Although archaeological and historical data indicated that the skulls belong to Birgitta and Katarina, genetic analysis was required to confirm the authenticity of the remains.

Genetic analyses of the skulls

The two skulls in the relic casket were presumed to belong to Birgitta and her daughter Katarina. Mitochondrial DNA (mtDNA) is passed down from mother to child along the direct maternal lineage, so it would be assumed that the skulls would have matching mtDNA profiles. There are three regions of the mtDNA that can be analyzed – HVR1, HVR2 and the coding region.

The geneticists involved in this study sequenced both hypervariable regions and two selections from the coding region. This identified eight differences between the two skulls, confirming that there is no maternal relationship between the two skulls and it is not possible that they belong to a mother-daughter pair.

Variations in the level and quality of mtDNA between the two skulls indicated that the skulls are of a different age. This was confirmed by radiocarbon dating, which revealed that one skull was from 1215-1270 AD and the second skull from 1470-1670. Neither time period coincides with the time when Birgitta and Katarina lived.

Although archaeological and historical evidence indicates that the two skulls in this relic casket belong to Birgitta and Katarina, genetic evidence confirms that is not the case. The mtDNA profiles obtained from each skull have too many variations for the skulls to belong to a mother-daughter pair. Furthermore, radiocarbon dating confirmed that neither skull is even from the same time period as the deaths of Birgitta or Katarina. Instead this famous casket holds the skulls of two unknown females, and the remains of Birgitta and Katarina may be lost forever.

The DNA tests conducted in this study have defined the mtDNA profile of two females who are speculated to have been important Roman Catholics. If you have taken the mtDNA HVR1 and HVR2 (Advanced Maternal Ancestry) test, you can compare your mtDNA against these profiles to see if you may have descended from one of the same maternal lineages.