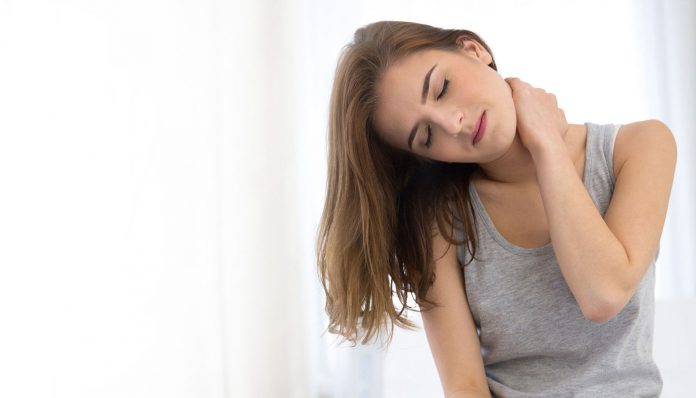 The Celtic curse is explained by genetic changes in one gene that controls iron absorption.

Long ago, Irish Celts worried about “fairies” replacing their children with changelings or fairy children who suffered from unexplained diseases. The most common of these diseases was “having too much iron in the blood” and was often diagnosed if a child cringed away from an iron bar. This might be folklore but the disease is real. Hemochromatosis is a disease that affects individuals of Northern European or Viking-descent, and is caused by defective versions of a single gene, HFE, that regulates iron absorption.

Iron is found in hemoglobin, a protein found in red blood cells, in which it plays a vital role by carrying oxygen from our lungs to the rest of our bodies. Hereditary hemochromatosis results when the body absorbs and stores too much iron. It is one of the most common genetic disorders in the US, affecting 1 out of 200 individuals. However, many of us have never heard of this disorder, because it is often misdiagnosed or not detected at all. Initial symptoms of hemochromatosis include chronic fatigue, joint pain and heart problems – symptoms that resemble many other conditions. The advanced symptoms manifest in the form of diseases like arthritis, diabetes, heart disease and liver failure.

Hereditary hemochromatosis is instigated by defects in a single gene called HFE. The HFE protein controls how much iron gets absorbed from food. Individuals with defective HFE absorb and store three times more iron than normal. Humans are unable to dispose of the extra iron, so it accumulates in organs, causing the organs to be damaged or literally “rust” over time. One of the genetic changes that causes hemochromatosis occurred in a common ancestor or a ‘founder’ shared by Northern Europeans of Viking descent. This genetic change was then passed onto the descendants of this affected individual (known as the founder effect), and explains why 80-90% of people with hemochromatosis carry the same mutation in the HFE gene. As herders and farmers replaced meat with grains, iron became scarce so people who could absorb more iron may have had a survival advantage. Hemochromatosis can be easily diagnosed based on genetic changes, which is good news to 33 million Americans, who are either silent carriers, or have two defective HFE genes and are at a high risk of developing hemochromatosis.

The unexpected death of Malcolm Casadaban in 2009 brought much needed awareness to hemochromatosis. Casadaban was a researcher working with a variant strain of the “Black Plague” bacteria that was thought to be harmless, since it needed iron to survive. Unknown to him, Casadaban had hemochromatosis and his high iron levels made him vulnerable to even this weakened form of Yersinia pestis bacteria.

Hemochromatosis is a silent killer, because it is regularly undiagnosed or diagnosed after the extensive organ damage has already occurred. If diagnosed early, hemochromatosis can be easily treated and managed through phlebotomy (removing blood at regular intervals) and dietary changes to reduce the iron levels in your blood. If left undiagnosed however, hemochromatosis truly becomes “the Celtic curse”, because by the time symptoms (e.g. diabetes or heart disease) appear; the organ damage is extensive and often fatal.

Previous articleDo You Have the “Warrior Gene”?
Next articleTaking Control of Your Cholesterol – APOE and Cardiovascular Disease