Y marks the spot: a genetic explanation to why you have more brothers than sisters (or vice versa) 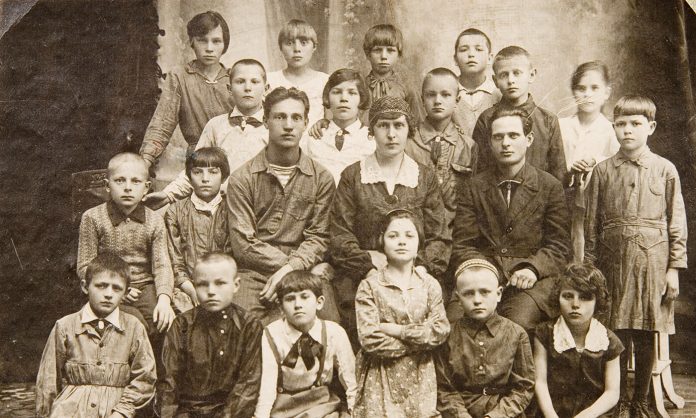 Have you ever wondered why some families have more boys than girls or why more boys (or girls) are born in certain years? Recently we came across this study that reveals a genetic link between the sons-to-daughters ratio in a family and specific genes passed on by the father.

In theory, 50% of sperm carry X chromosomes and the other half carries Y chromosomes, making the chances of having a son or daughter equally as likely. But we all know biology is not always perfect. If you look at the sex ratio (ratio of male to female births) during specific years or in different populations, you will find that it can sometimes be biased towards one gender or another. For instance, in the years following World War II, more boys were born than girls, suggesting that external factors can have an effect on the sex ratio.

Shifting the boy to girl ratio

Over the years researchers have shown associations between this bias in the sex ratio and certain external factors such as differences in lifestyles. However, the effects they were able to identify were not very large. This is why we find this study particularly interesting as it looks for a genetic explanation for the changes in the sex ratio observed throughout history.

The goal of this study was to test the hypothesis that other genetic factors can influence the number of sperm that carry X versus Y chromosomes, which would most certainly affect the birth ratio of boys to girls.

To prove their hypotheses, the researchers made use of genealogical data and looked at 927 family trees with data from over half a million people from North America and Europe dating back to the 1600s.

Their results supported their hypothesis that the likelihood of having a boy or a girl was indeed inherited through the father’s genes. The researchers discovered there was a link between men who had more brothers and the chance of having sons, and vice versa where if a man has more sisters they are more likely to have daughters. Interestingly, there was no link between the sex ratio and the genetics of the mother.

The researchers tested this theory even further using computer models to test observed trends. For example, when they artificially removed men from the family tree data before they had a chance to have children (mimicking wartime conditions) there was an increase in the number of boys born the next generation. This fits in with their model of gene m controlling the X/Y sperm ratio. 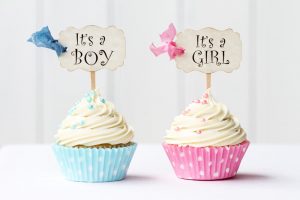 This observation even explains why you would see an increase in the number of boys born after times of war. The idea here is: the more sons a family has, the higher the chance of one (or more) returning from war. And when these men have children, they are more likely to have sons like their fathers before them. This would temporarily bias the sex ratio towards boys.

Are you a prospective parent curious about whether your baby will more likely be a girl or a boy? You may get a big clue by simply looking at your family tree.