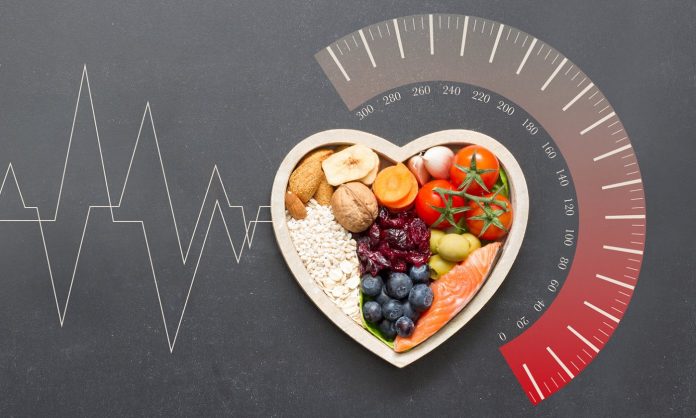 Scientists make a DNA breakthrough by using multi-gene test to predict the risk of five diseases.

The key to prevention is identifying people who are at higher risk for diseases early on. Since most common diseases have a genetic component, we could start classifying people based on their genetic risk.

This is where genetic variants come into play. Genetic variants are small changes in DNA that exist between people, which can contribute to disease risk. However, most common diseases of today like heart disease and diabetes, are influenced by more than one gene.

Individually each gene only makes a small contribution towards disease risk. But when found together, they play a significant role in a person’s genetic predisposition to disease. Unfortunately predicting disease risk based on multiple genes isn’t an easy task.

However, according to ground breaking research published in the journal of Nature Genetics, this is no longer the case. Scientist can now effectively predict the risk of multi-gene diseases, and potentially save millions of lives through prevention.

With multi-gene (aka polygenic) risk assessment, instead of looking at single mutations that cause disease, scientists look at the combination of all DNA changes present within a person. In this study, geneticists looked at more than 6.6 million single-letter changes in the DNA code that were prevalent in people who had an early heart attack.

Not all of these variants contribute to heart disease risk. In fact, the lead author of the study Dr. Kathiresan thinks only 6,000 or so variants are actually behind heart attacks.

The problems is that  we don’t know what exactly these variants yet. And identifying them will take years of research. On the other hand, multi-gene risk scores can be used now. They can identify people who are at high-risk, so they can adopt preventative measures to mediate that risk.

The most common single mutation linked to heart disease is a gene that causes hypercholesterolemia. Familial hypercholesterolemia is a genetic condition where people develop high cholesterol levels in the blood. This mutation is found in 1 in 250 (0.4%) people. And it increases the risk of a heart attack by 3-fold.

Now if you compare this to the multi-gene risk score method, using these scores scientists identified 8% of people who were at 3-fold or higher risk of cardiovascular disease. This means multi-gene risk scores can identify 20X more people (0.4% vs 8%) who are at comparable or greater risk because of their genetics, compared to just looking at the mutation that causes familial hypercholesterolemia.

A chance for prevention

Once implemented, this test will give physicians a way to identify people at the highest-risk of heart disease early on. More importantly, it allows doctors to find people who don’t show obvious warning symptoms like high blood pressure or cholesterol, who are at higher risk because of their genes.

Doctors can then advice their patients to adopt preventative lifestyles, which includes physical activity and a healthy diet, to moderate their risk. Multi-gene risk score can essentially be used just like how we use cholesterol numbers right now, to inform patients and to practice prevention.

Hope for the future

In addition to heart disease, as part of study scientists also looked at other common diseases with a major public health impact like type 2 diabetes and breast cancer. They propose that multi-gene risk scores can be used for the early prevention of these diseases as well.

For now, Harvard scientists are hoping to make the test available for free through a web portal. The ideas is, if you’ve already used a commercial DNA testing service, you can submit your data to get your multi-gene score for heart disease.

Will this free resource aid people at high-risk to practice prevention early on, and give the rest of us a piece of mind? Only time will tell.