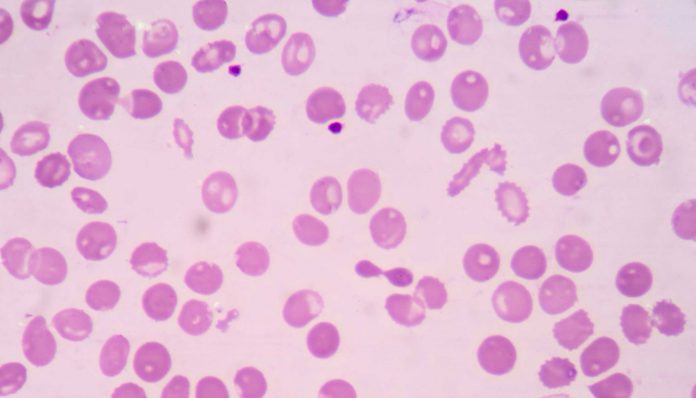 Mosquirix, the first malaria vaccine in the world, was approved for use in Europe recently and marks a major milestone in the battle against malaria. Malaria is one of the most devastating infectious diseases in the world and an effective vaccine could save over 500,000 lives per year. Aside from being the first licensed vaccine against a disease caused by a parasite, this vaccine could potentially have a tremendous impact on the course of human evolution.

“Survival of the fittest” was how Charles Darwin described the process of evolution through natural selection. According to Darwin, individuals with genetic changes that made them “fit” were more likely to survive, reproduce and pass on the “fit” genes to their children. By this logic, genetic changes that enhanced strength or intelligence should be retained by evolution, while those that cause disease or otherwise make us “less fit” should be lost over the course of generations. Why then, do almost 80 million people in the world carry genetic changes that can cause beta thalassemia, a potentially fatal disease? The link is malaria; inheriting one defective version of the HBB gene, decreases the risk of contracting malaria.

Beta thalassemia is an inherited blood disorder that reduces the production of hemoglobin, a protein in red blood cells that carries oxygen. If left untreated, beta thalassemia can be fatal. Normal adult hemoglobin is made of two proteins, alpha- and beta-globin. Beta thalassemia is caused by genetic changes in the HBB gene that encodes beta-globin. These changes reduce hemoglobin production and, as a result, oxygen is not properly delivered to all parts of the body, explaining the symptoms of beta thalassemia: fatigue, pallor and anemia. By Darwin’s definition, genetic changes in HBB should be placed among the “less fit” traits. However, beta thalassemia represents an interesting paradox. To have the harmful symptoms of the disease, two defective copies of HBB need to be inherited; but most of the 80 million people around the world who carry the defective HBB gene only have one defective copy of HBB and are silent carriers of the disease. These carriers are at a lower risk of being infected by malaria. This selective advantage is the reason for preserving the defective version of HBB through evolution. Carriers show no symptoms of beta thalassemia, aside from mild anemia in some individuals. The risk of beta thalassemia only arises when two carriers have children; as there is a 25% chance that the child will inherit two copies of the defective HBB gene, hence suffer from beta thalassemia.

Beta-thalassemia is just one of a group of hemoglobin-related diseases, where asymptomatic carriers are protected from malaria. Others in this group include alpha-thalassemia, sickle cell disease and other red blood cell diseases. Thus, it is not surprising that these genetic diseases are most common in the Mediterranean, Africa and South Asia, where there is a high risk of contracting malaria. If vaccines like Mosquirix can one day eliminate malaria, it will at the same time reduce the advantage experienced by carriers of these diseases.